This exhibition presents, for the first time, the creative heritage of the visionary Lithuanian American environmental artist Aleksandra Fledžinskaitė-Kašubienė-Kasuba (1923–2019), spanning seven decades of her work (1942–2019).
The core of the exhibition consists of works gifted by the artist to the Lithuanian National Museum of Art and a collection of 8,000 digital images, which is supplemented by Kasuba’s works on paper held at the Archives of American Art of the Smithsonian Institution (USA) as well as documents and objects that belonged to the Zubov counts and the Fledžinskas family from the holdings of Šiauliai’s Aušra Museum. Two works created specifically for this exhibition are also displayed: a slide projection by Vytenis Jankūnas documenting the artist’s works in public spaces in the United States of America and a computer game based on Kasuba’s book Utility for the Soul (1970–1975) developed by Weekend Warriors Studio.

Due to a confluence of historical circumstances, in her art Kasuba blended the ethical and cultural traditions of Lithuanian manor owners of the late nineteenth century and the first independent Republic of Lithuania (1918–1940) with New York’s democratically rebellious energy of the second half of the twentieth century, open to innovation and experiments.
Constructed chronologically, the exhibition presents and juxtaposes Kasuba’s applied, experimental, and hybrid art, her design and architecture practices, and her theoretical insights—her consistently developed vision of sustainable architecture as a social instrument, shelters without right angles. To emphasize the tenacity and universality of these aims, the title of Kasuba’s first solo exhibition Shaping the Future, which took place at the Esther M. Klein Gallery of the University City Science Center in Philadelphia in 1989, has been adapted as the title of the current exhibition. The artist is presented by the name of Kasuba, which she used while living in the USA and by which she is known on the international art scene.
​
The exhibition is centered around a reconstruction of Kasuba’s first tensile-fabric environment without right angles (1970), inside which her last videowork F1 and F2 Elsewhere (2018) is screened, and a motif of three houses––living spaces that were particularly important throughout the creative career of the artist who wanted to become an architect. The first is Ginkūnai Manor, the house of her grandparents, the Zubovs, and her parents, the Fledžinskases; the family was ordered to leave the house in 24 hours when the Soviets occupied Lithuania in 1940. In the studio of the second house near Central Park in Manhattan, New York, to which she moved with her family in 1963, Kasuba installed her tensile-fabric Live-In Environment_ open to the public (1971–1972). The last house is Rock Hill House (2001–2005), located in New Mexico, with a residential house and a guest unit, which was built using her original K-method for membrane hardening. The artist lived there until 2012.
This unique narrative, which has no analogues in the development of Lithuanian modernism in its continuity and fulfillment of visionary endeavors, illustrates the artist’s persuasion that “creative development is determined only by the artist’s personal decisions and efforts, no matter in what regime he or she might live.”

In the Press:
Neringa Černiauskaitė. Aleksandra Kasuba. National Gallery of ArtIn: Art Forum, 2021, No 5
https://www.artforum.com/print/reviews/202105/aleksandra-kasuba-85520
Exhibition Catalogue. Shaping the Future: Environments by Aleksandra Kasuba
The catalogue for the exhibition Shaping the Future: Environments by Aleksandra Kasuba presents the creative heritage of the visionary Lithuanian American environmental artist Aleksandra Fledžinskaitė-Kašubienė (Kasuba, 1923–2019), a visionary of the Experiments in Art and Technology (E.A.T.) movement that was inspired by the Space Age. It spans seven decades of her work, the importance and lasting value of which is reflected in the decision of the Archives of American Art at the Smithsonian Institution in 2013 to archive the artist’s documents.
In addition to the artist’s biography compiled by Dr. Lubytė, her key texts, a catalogue of her works in the exhibition, and an archive of digital images, the publication includes texts analyzing Kasuba’s work written by American and Lithuanian researchers and practitioners of different generations. Artist and curator Paul J. Smith (1931–2020), the long-time director of the New York Museum of Arts and Design (1963–1987), presents a newly commissioned text American Era. Art historian Dr. Giedrė Jankevičiūtė discusses the artist’s early work while art critic and curator Inesa Brašiškė explores Kasuba’s shift to stretch-fabric shelters and environments without right angles. In the text Architectural Visions Between Materiality and Immateriality Dr. Julija Reklaitė addresses the visionary character of the artist’s environments and architecture. Forces in Formation: Text Works by art critic and curator Dr. Sandra Skurvida focuses on Kasuba’s writing. Architect Dr. Kazys Varnelis Jr. presents an article based on his lecture Spectrum, An Afterthought, given on 11 December 2014 at the National Gallery of Art, Lithuania. Architect and founder of the SO–IL architecture and design firm Jing Liu and the architect of stretch fabric structures Nic Goldsmith too publish their insights. In the final pages of the book design historian Dr. Viktorija Kašubaitė-Matranga presents her text Building an Art Career in New York: The Right Place at the Right Time in which contextualizes Kasuba’s creative pathways.

The book is available for purchase at the following online bookstores in Lithuania and abroad:
Six Chairs Books: www.sixchairsbooks.lt
Artbooks.lt: www.artbooks.lt
After8 Books: www.after8books.com 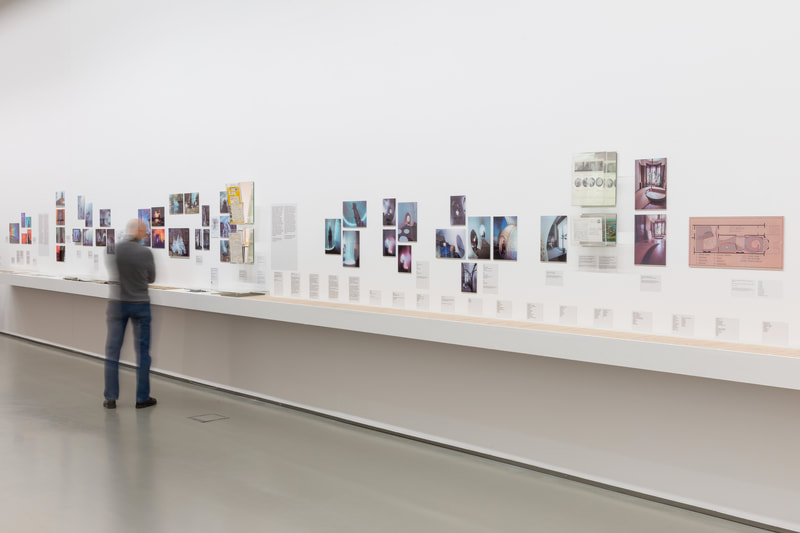 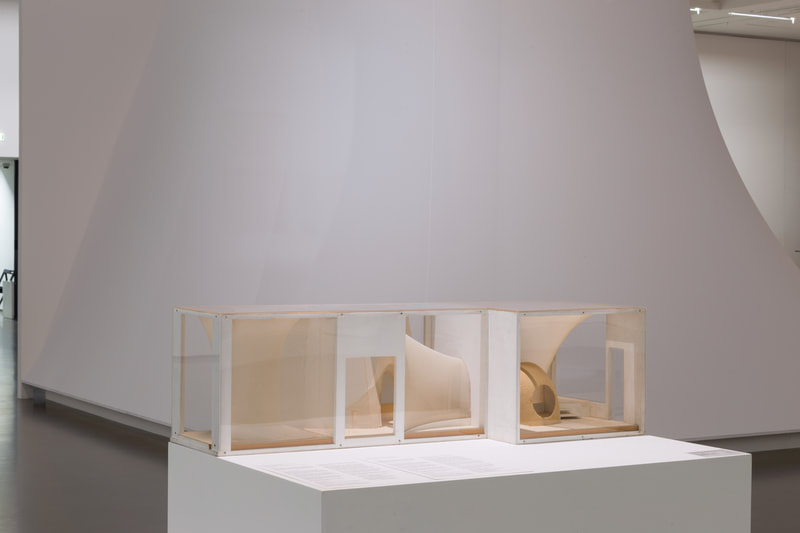 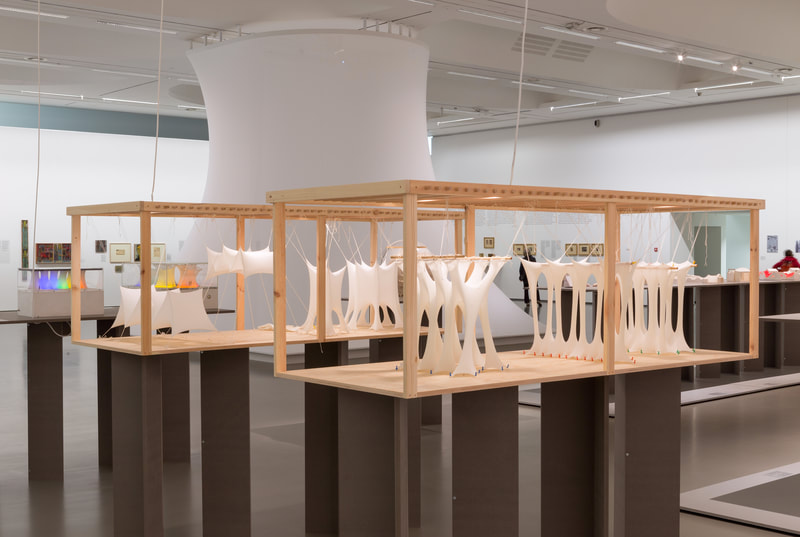 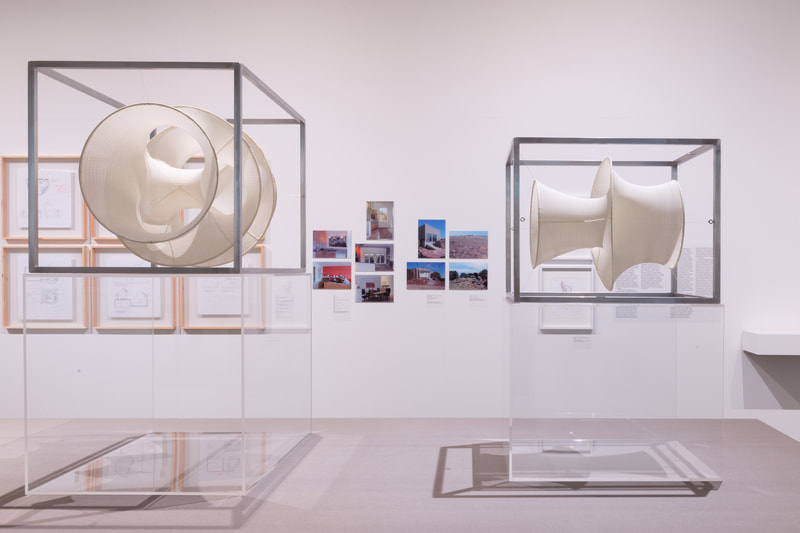 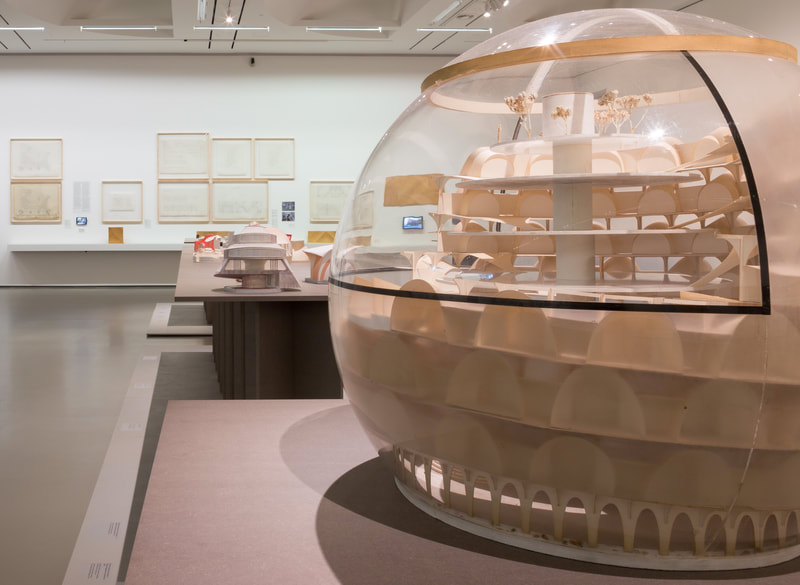 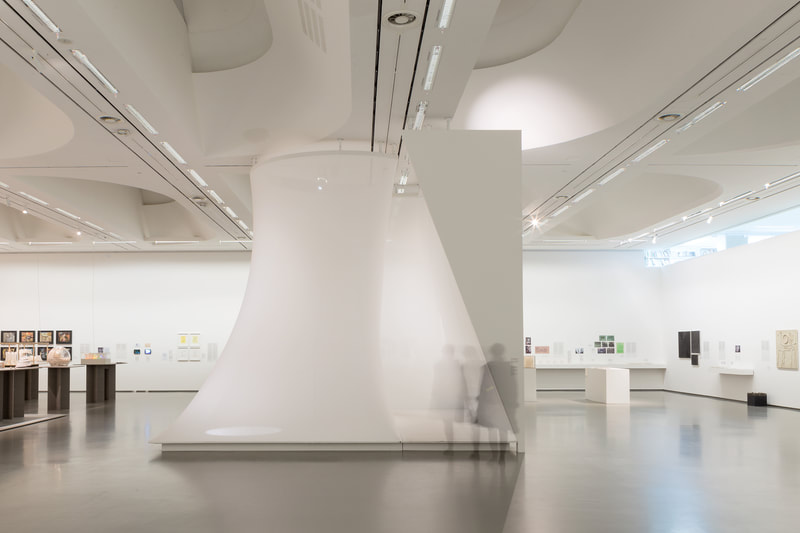